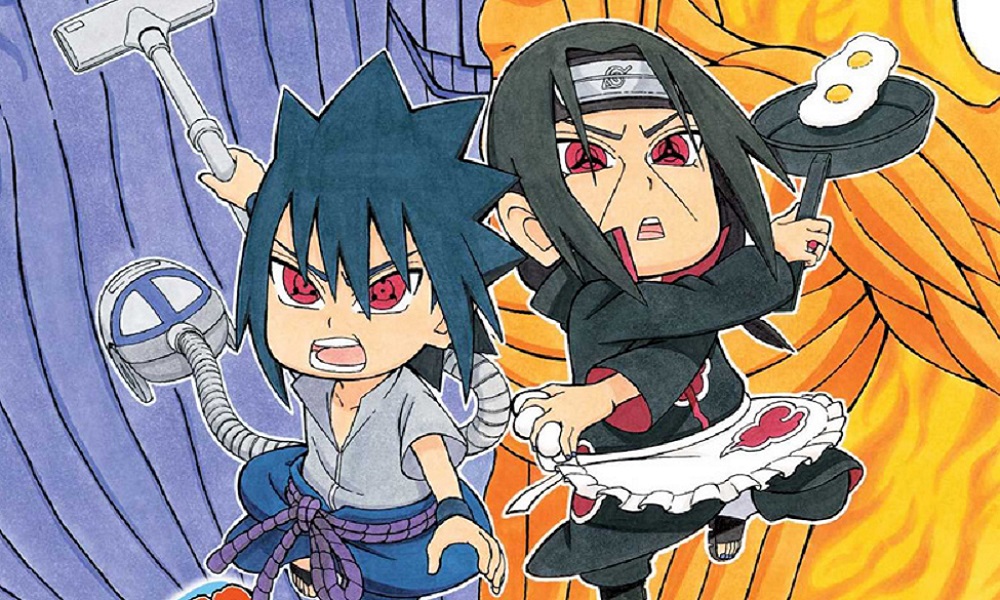 Whether you’re looking for the new volume of My Hero Academia or free chapters of Juni Taisen: Zodiac War, Viz Media’s got you covered: the company has announced a new slew of November manga debuts, including a digital debut of new Shojo series SP Baby. Fan-favorite manga titles from the Shojo Beat imprint are also on sale until November 13.

Catch up on several fan-favorite manga titles from VIZ Media’s Shojo Beat imprint. The promotion kicks off with KISS OF THE ROSE PRINCESS and HONEY SO SWEET. All volumes of these acclaimed series will be on sale for only $4.99 each. Available from November 7th to 13th across all digital platforms.

You can access all of these titles on the Viz Manga app, available now on smartphone devices and tablets. If you’re looking for more manga coverage, you can check out our reviews for the latest volumes of Tokyo Ghoul:re and Assassination Classroom, and stay tuned for more comic and manga news here on Gaming Trend.