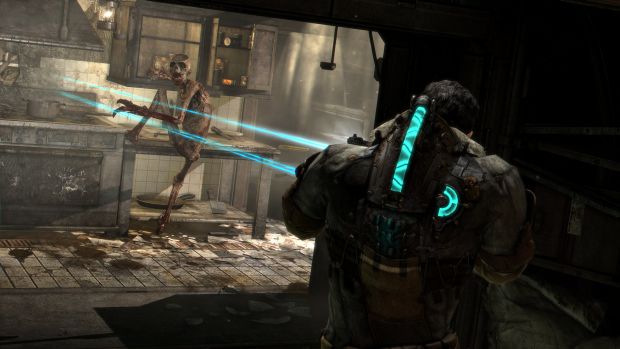 In case you’re like me and had forgotten, Dead Space 3 released earlier this year. Upon its release, it was easily the worst received product in the series and that reflected in the sales. Following those sales numbers, there were reports that EA had laid off developer Visceral, though EA promptly denied those rumors. In an E3 interview with EuroGamer, EA Games Boss Patrick Söderlund made one thing perfectly clear: Visceral is not working on a new Dead Space. Not yet, at least.

“I am of the utmost opinion that we have to put the best possible games in the hands of our fans. How you get to a great game, the first thing you need is a great development team that have a passion for building what they’re building. That’s a simple parameter. Everything else follows. Money, time, everything else follows. It’s less relevant. That’s ultimately how you get success. It’s as simple as that.”

Many (including myself) would argue that the Dead Space franchise needed a long rest after the second installment, one of the best action/horror games on this generation of consoles. It was clear in Dead Space 3’s final form that Visceral had grown tired of making the same trudging third-person shooter. It’s good news all around as any new title from Visceral will have my eye.