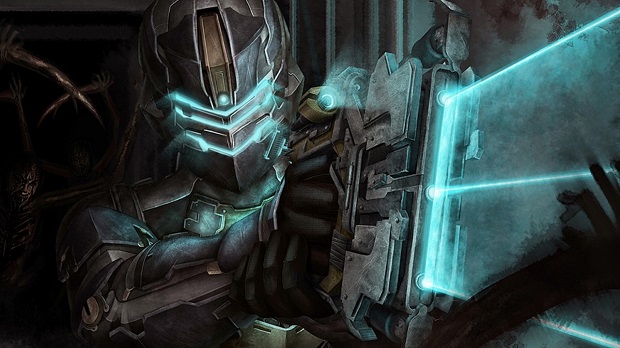 Developer Visceral Games would like to revisit the Dead Space series at some point in the future.

Visceral’s Steve Papoutis recently spoke to Games TM, where he explained that, despite other commitments keeping the team from acting upon it, many of the members of the studio have a desire to revisit the series.

“Many, many people here at Visceral have a warm spot in their heart for Dead Space, and right now we’re busy with Hardline and…other things,” explained Papoutis, “but it’s definitely something we’d love to look at again.”

“There’s definitely a lot of interest internally for us to pick that up again at a future date.”

The last iteration of Dead Space Visceral worked on was Dead Space 3 that was released in 2013. A fourth game was in development, but was scrapped due to disappointing sales of Dead Space 3.

Visceral is shipping Battlefield: Hardline next week, on March 17th. For more on that, check out our thought’s on the game’s recent beta.