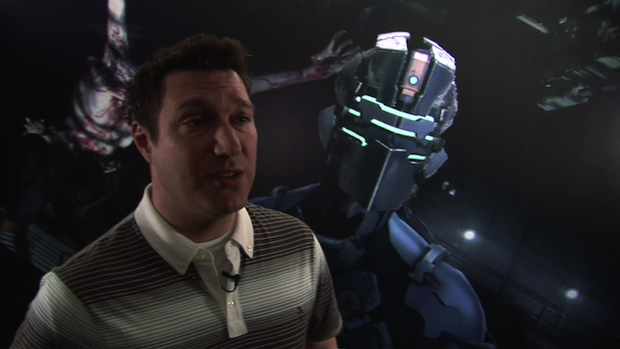 Kotaku reports that Papoutsis will be replaced by Scott Probst. An EA representative confirmed Papoutsis’ departure, saying that the company is “thankful for Steve’s many contributions to EA and wish him the best.”

An EA spokesperson told Polygon that Visceral is still focused on the recently released Battlefield Hardline, but is also working on “new development projects.”

“The Visceral team continues to be focused on new game content for Battlefield Hardline including expansion packs, as well as new development projects.”

For more on Visceral, check out Gaming Trend’s review of Battlefield Hardline.