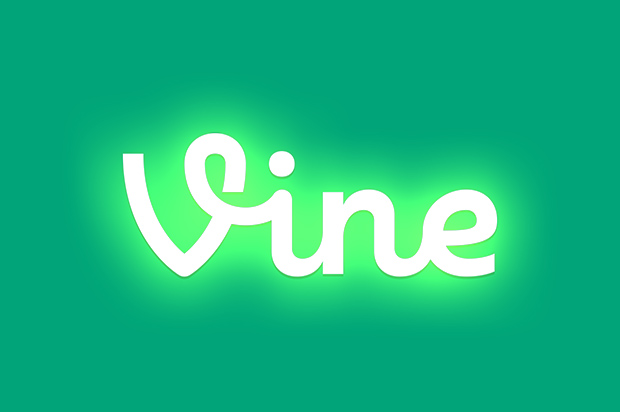 The Xbox One now has a launched a new app for users to enjoy. This time, the 6-second video platform Vine is coming to the system.

Microsoft confirmed the app’s launch through a post on the Xbox Wire, where it clarified that Xbox Live users would be able to use the app in 34 territories. Not on the list of territories was China, where the console recently launched, and appears to be doing pretty well. However, it’s worth noting that the Vine app does appear to be only for viewing at this point, meaning you can’t record yourself with your Kinect to upload videos to the platform.

Vine is the latest in over 40 apps coming to the Xbox One over the course of 2014.