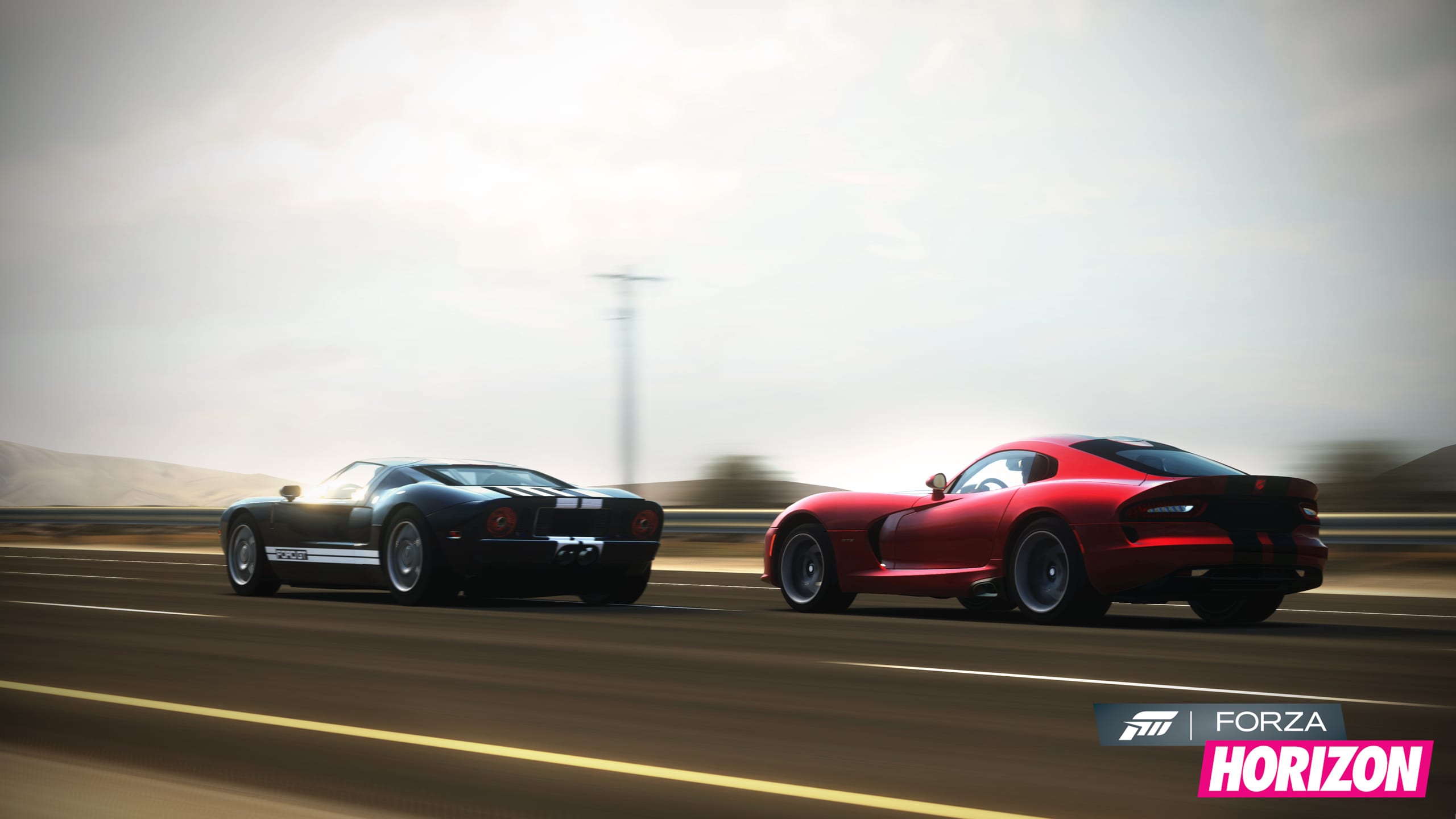 Turn 10 Studios just released the first in a series of videos on the making of  Forza Horizon, which is slated to arrive October 23rd.

Horizon is purportedly aimed at the celebration of cars in a free-roaming environment, with a heavy emphasis on enjoyment.  Instead of just being about hitting the Nuremberg Ring, the video shares a bit about the open world concept delivered with the Forza Motorsport detail, but adding the fun of driving and exploration. Nighttime driving has been added to gameplay, so hopefully we get to flash our high-beams at oncoming traffic. Check out the video below for some in-game footage.

Not satisfied with just releasing a weekly video, they are also revealing some cars each week as the release date creeps closer.

I keep hoping to see a 1975 Dodge Coronet – only time will tell. We’ll keep you posted as more cars are revealed. For more information on the releases, you can also hop over to ForzaMotorsport.net