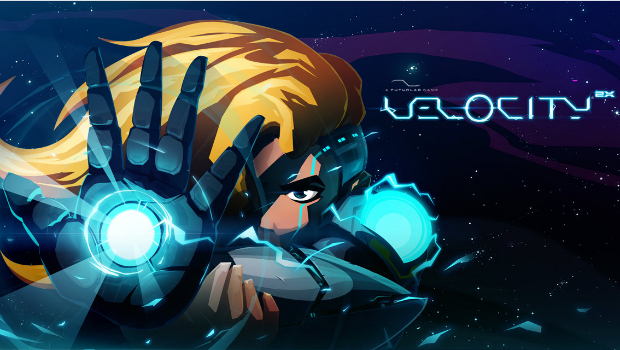 Developer FuturLab, creators of the Velocity series, has announced that it’s working on a PlayStation VR title.

In a post on FuturLab’s website, company owner and director James Marsden said that Sony commissioned a “distinctly FuturLab concept” for the virtual reality headset. Marsden describes the game so far as “very pretty and very cool,” and that motion sickness, which plagues so many VR games, has yet to be a problem for those who have played the game.

Marsden tentatively hinted at a reveal some time “at the end of the year.” Other games recently confirmed for PSVR, which will be released October 13, include Driveclub VR and a rollercoaster sim.