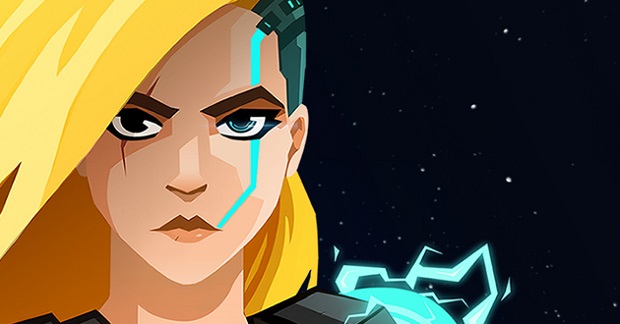 Sierra and FuturLab have announced that they will be bringing Velocity 2x to PC and Xbox One this Summer.

Originally released on PlayStation 4 and Vita last year, the PC and Xbox One versions will have exclusive daily challenges, and will also have the game’s Critical Urgency and Dual Core DLC packs bundled in upon release.

Velocity 2x came to PlayStation platforms last September and was the sequel to the original Velocity that came to the PSP in 2012. The original game was remade as Velocity Ultra for PC, PlayStation 3, and Vita in 2013.