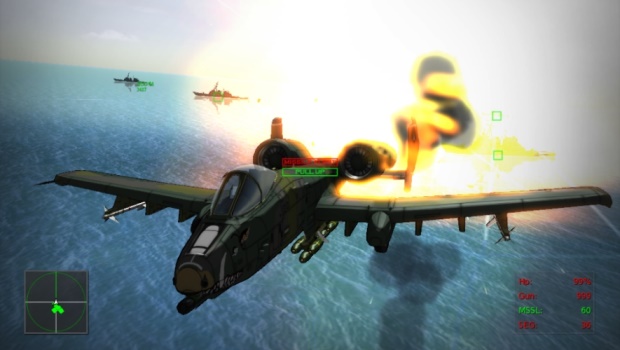 Iceberg Interactive announced today that Vector Thrust, from indie developer TimeSymmetry is slated to be released in Q2, 2014. We’ve got 10 screenshots showing off the  aerial arcade combat game.

Vector Thrust claims to balance between realistic models and cel-shaded textures with over 200 included aircraft. Bringing with it a story-based campaign, a quick-action as well as challenge and multiplayer modes, the game offers something for any plane enthusiast. What’s more, TimeSymmetry has indicated there are custom skirmish and mission editor modes, with options to even add user generated custom content.

This might just scratch your arcade flight-combat itch. Look for it later this year on Steam, and of course you can check out TimeSymmetry’s homepage for more info as features and details are released.