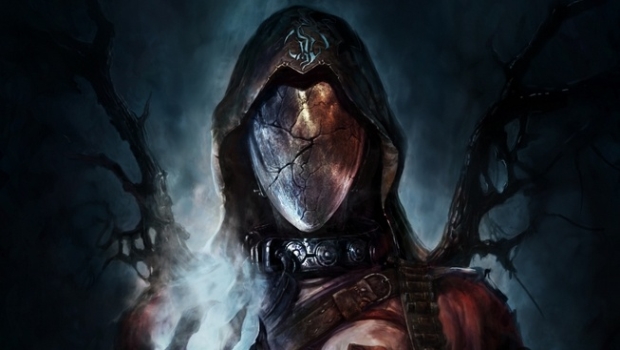 The team at Neocore Games are still hard at work on their upcoming action-adventure title, The Incredible Adventures of Van Helsing II (you can check out our preview right here), but today they announced that they’ll be taking a bit more time to put some polish on the title before release, pushing the release date by a month.   Now releasing on Steam on May 22nd, the game coincides with the same date as the previous one – fate perhaps?    Still, it’s good to see commitment to quality over the need to hit a specific and arbitrary date.  Given the exponential increase in weapons, monsters, skills (from 40 to 200+ on that alone!), and now moving to a more complex story system, a little extra time can only make it better.   The best part is that, despite the vast array of upgrades, the game retains its original $15 pricetag.   (though there are other options, including a full boxed copy and the possibility of having your name in the credits – check those out at the official Neocore site)

We also have four new screenshots of the game, giving us another look at the fantastic visuals for this sequel.

Look for our continued coverage of The Incredible Adventures of Van Helsing II as we go hands-on in advance of the May 22nd, 2014 release date on PC and Mac via Steam. 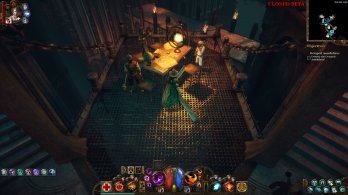 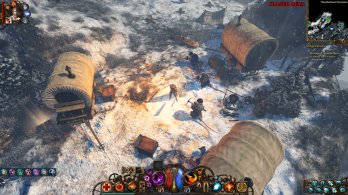 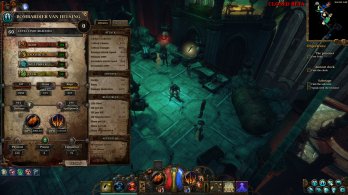 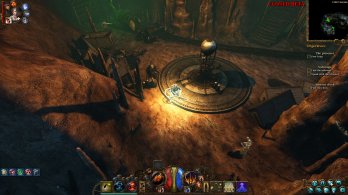