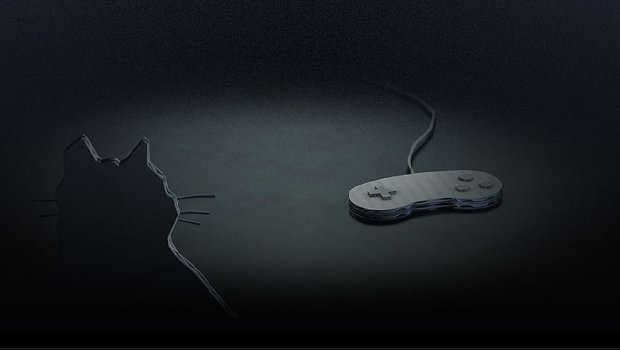 Valve is at their mischief again.  A mysterious new hype page is teasing mysterious updates to the “Steam Universe” in 2014.  Knowing Valve, the page is some elaborate Alternate Reality Game, riddled with hints and clues as to what the three teased announcements are.   There’s not much to go on yet, simply a picture of a cat and a SNES controller (it’s close enough).

What do you guys think?  One of these has to be the Steam Box, but the other two are a bigger mystery. Feel free to speculate wildly in the comments. My guess? Valve is announcing the release of Half Life 3: The Last Guardian as a Free-to-Play MMO.