Ubisoft has announced a release date for its upcoming puzzle game Valiant Hearts: The Great War.

Players will be able to get their hands on Valiant Hearts on June 25th. Alongside the confirmation of the game’s release date, Ubisoft has released new screenshots and artwork demonstrating the game’s beautiful utilization of the UbiArt engine, previously used in games like Rayman Legends and the recently released Child of Light.

Valiant Hearts was inspired by letters sent out during World War I, and follows four characters that are drawn together during that time period.

The UbiArt engine was most recently used in the RPG Child of Light. You can check out the Gaming Trend review here. 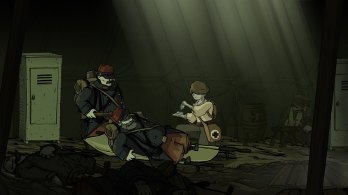 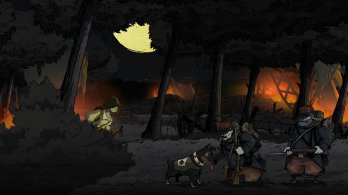 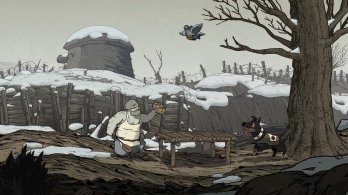 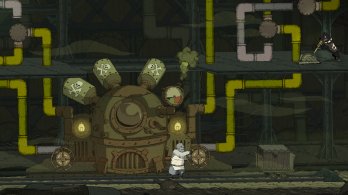 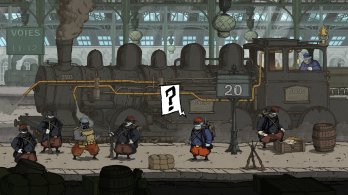 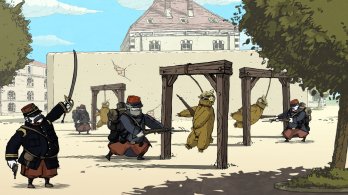 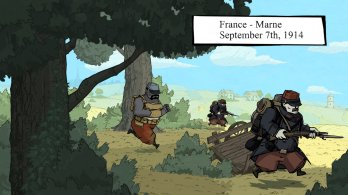 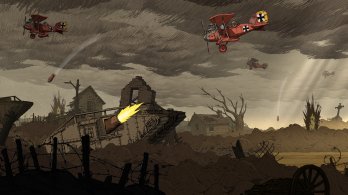 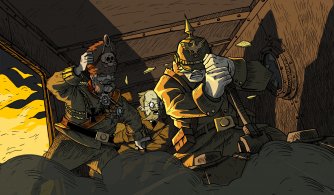 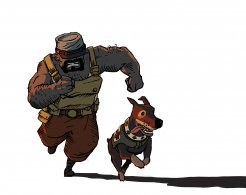