Ubisoft has released a developer diary for its upcoming puzzle game Valiant Hearts: The Great War.

The developer diary primarily focuses on the game’s narrative and characters. In the video the developers at Ubisoft Montpeller talk about the ways in which they hope to evoke emotion in players with Valiant Hearts through merging story and game play.

Along with the developer diary comes a batch of screenshots that can be seen below.

The UbiArt utilizing puzzle game is slated for release June 25th for PC, PlayStation 3, PlayStation 4, Xbox 360 and Xbox One. 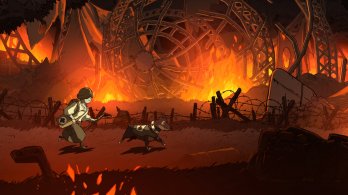 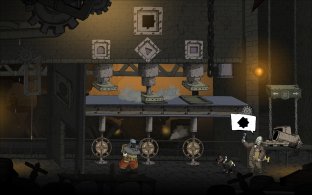