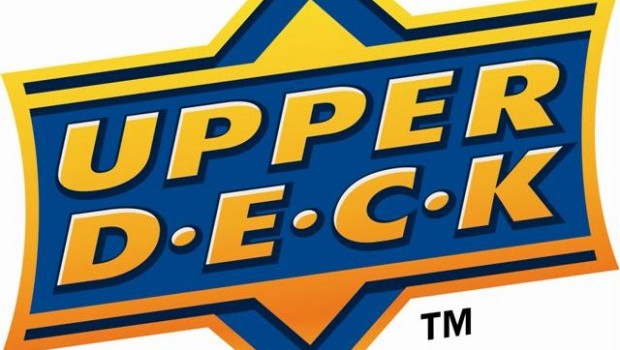 I get all kinds of emails from different companies, and because of the volume I have to skim over several of them.  When I originally saw the Upper Deck announcement, I really didn’t think anything of it.  It’s a good thing that I did, because there is some very interesting news in there:

The first product to be released under the new agreement will be Legendary™ Encounters: An ALIEN Deck Building Game. While the game can be played on its own, Upper Deck is working to incorporate certain elements from the Marvel Legendary DeckBuilding Game to be compatible with the new ALIEN game.

“Fans of the popular ALIEN, PREDATOR and FIREFLY franchises crave one-of-a-kind and engaging merchandise even now, years after the films and television series debuted,” said Roz Nowicki, Executive Vice President of Global Sales and Retail at Fox Consumer Products. “We are looking forward to a continued partnership with Upper Deck, expanding our trading card offering to collectors and fans of these beloved sci-fi titles.”

“Bringing in the popular ALIEN, PREDATOR and FIREFLY franchises to expand our Legendary Deck Building game portfolio just makes sense,” said Jason Masherah, President of Upper Deck. “At Upper Deck we aren’t looking to just push out dozens of different games, in hopes that one or two might succeed. We believe that it is more important to focus our efforts and invest heavily in creating what we know will be a great gaming experience for our audience.”

Upper Deck is planning to release additional trading card games for the three franchises, along with brand new lines of trading cards and stickers. Details and release dates for these products will be announced later this year.

So, it looks like we’ll soon be able to combine Marvel Legendary with Alien, Predator, and Firefly in the not too distant future.  It’s a great way to capitalize on the Legendary system.  We don’t have many more details than that, but I’m looking forward to see what becomes of this.