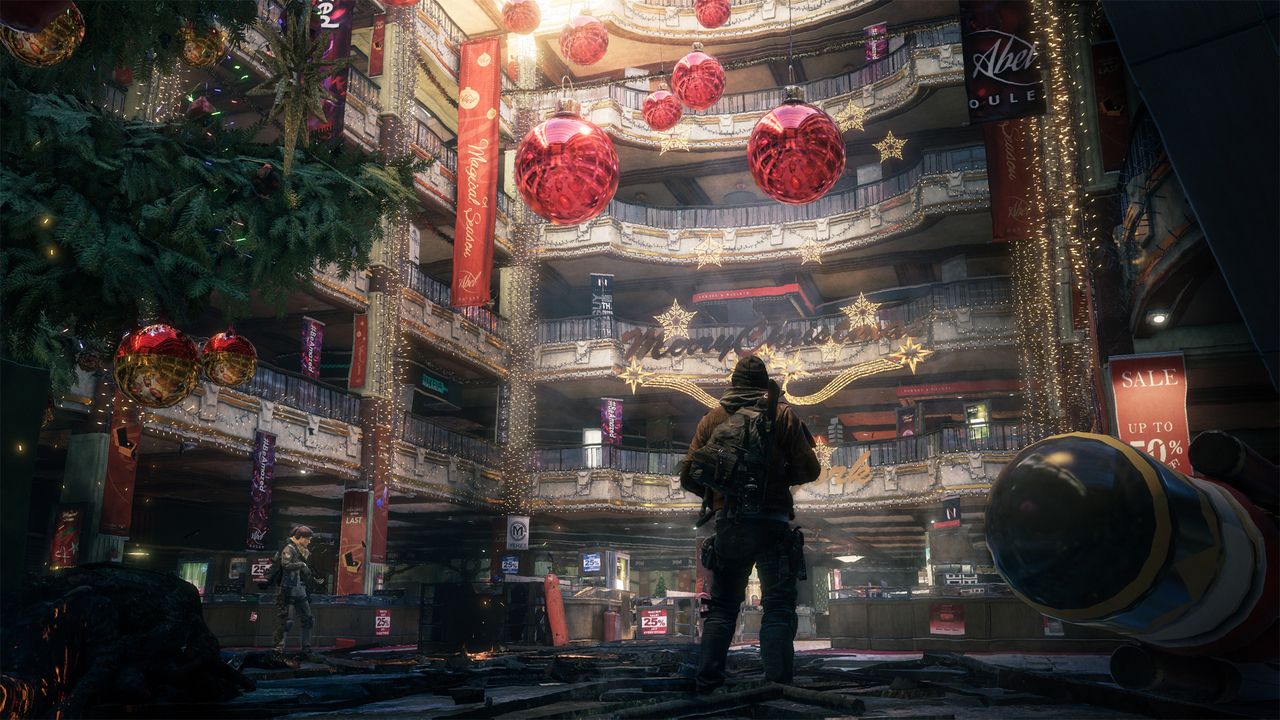 The Division’s beta testing will begin at some point before the end of January, according to the Uplay mobile app.

While there is no specific date as to when fans will be able to try out The Division, the Uplay app clearly states that the beta will begin in January of 2016.

Access to The Division’s beta is granted to those who pre-order the game.

The Division is currently slated to launch on PC, PlayStation 4, and Xbox One on March 8th. For more on the latest Tom Clancy game, check out our thoughts on what we played of it at E3.