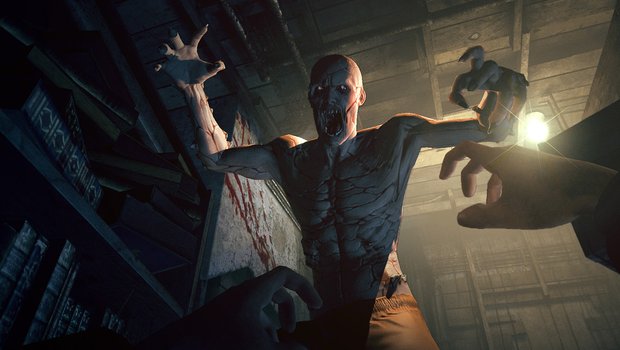 Outlast’s recently announced DLC officially has a name. Titled Whistleblower, the add-on puts you in the role of the whistleblower (!) whose anonymous tip brought the original game’s lead character Miles Upshur to the asylum on Mount Massive. In Outlast: Whistleblower, you’ll encounter the sick experiments and horrible abuse that led to the events in Outlast. You’ll be able to explore the asylum right before hell breaks loose, then see everything go to hell firsthand. The game features new environments and characters which developer Red Barrels promises will terrify you just as Outlast did, and will have you delve deep into the secrets of the asylum.

The announcement goes hand in hand with Outlast’s Halloween promotion, through which you can now buy Outlast at a 33 percent discount, including the game’s soundtrack for free if you buy it from the developer’s website. Outlast is avaible through digital download and launches for PS4 early 2014