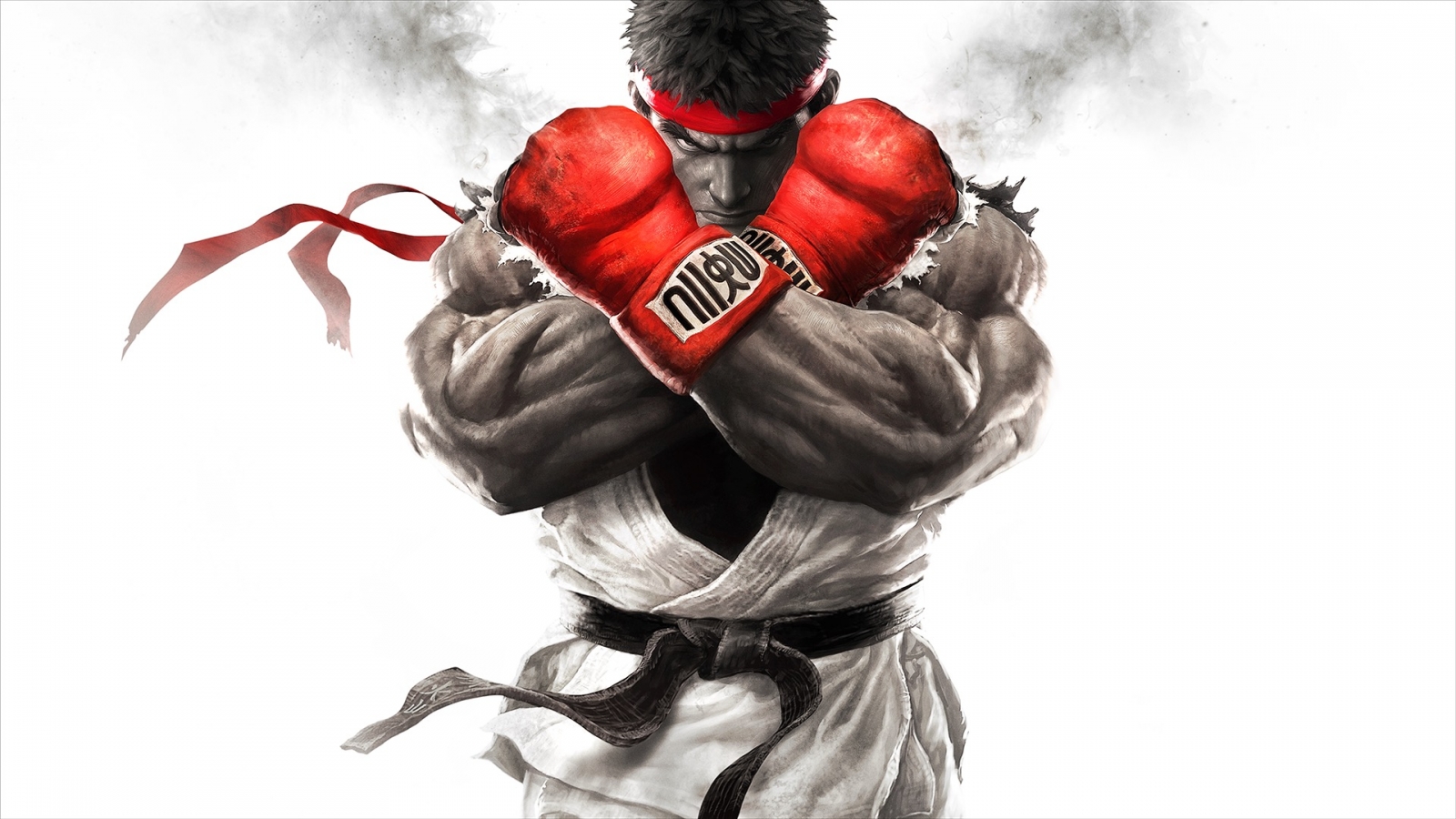 It appears that Street Fighter’s Ryu might be joining the roster of Super Smash Bros. for 3DS and Wii U.

Reddit users have been sifting through files of the most recent Smash Bros. update, and within them they’ve found Ryu’s Theme from Street Fighter II, as well as files that point to potential affiliated stages and victory themes. Alongside Ryu, there is also evidence that points to future inclusion of Roy from Fire Emblem, who last appeared in Super Smash Bros. Melee for the GameCube.

While nothing has been confirmed, Nintendo has been releasing new fighters for the Smash Bros. roster as DLC, with Mewtwo and Lucas being the first two characters confirmed. Mewtwo was released to owners of both the 3DS and Wii U versions yesterday, and will be available as paid content for others later this month.