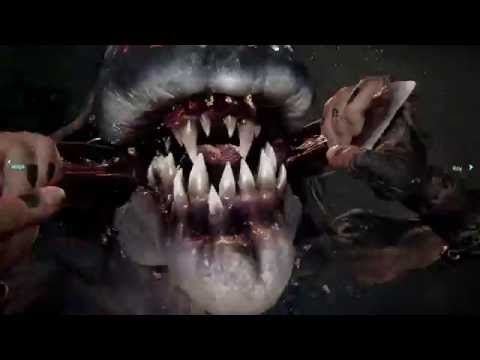 Holospark, developer of upcoming shooter Earthfall, announced that the game will support High Dynamic Range (HDR) color for the Xbox One S and 4K resolution with HDR on the PS4 Pro.

Earthfall is a co-operative survival shooter that supports up to four players. Taking place in the lush wilderness of the Pacific Northwest after the devastation of a global meteor strike, aliens have sprung from the craters to begin ravaging the planet. Players must work together to survive and overcome the hordes in a style that bears an enticing resemblance to Left 4 Dead.

Hitting Steam Early Access in early 2017 and coming later to Xbox One and PS4, Earthfall looks like a gorgeous title for this new studio.

Check out the PAX Prime reveal trailer below.