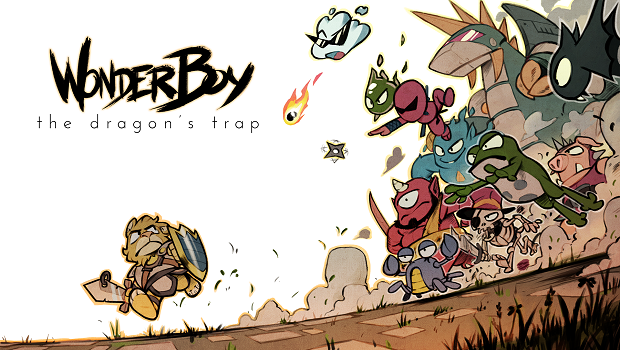 As part of the All in 1 Kickstarter initiative, developer TeamNayn has released a campaign for its upcoming game Gray World. The puzzle game is currently seeking a funding goal of roughly $430 by March 20, and will be released this June if funded.

In Gray World, thousands of creatures live in a plain, empty and clean setting, where the concepts of joy, anger, fear, and other feelings don’t exist. One day, one of these creatures diverges from the fixed, permanent path they always follow, and aims to change its destiny. You will control the creature through four zones, each with a different set of gimmicks that will help you through each zone.

The game is currently under the All in 1 Kickstarter initiative, which tasks creators with funding a project within one week. This project also falls into one of the initiative’s conditions; it has a lone funding tier of roughly $3, which includes a copy of Gray World.

“We thought that the length on such a short project would be fitting since we did not want to enlarge the development time of the game, which is a common occurrence in Kickstarter projects” Director and pixel artist Jonathan Vera said. “We’ll think of [the project] as a little seed for our future as developers.”

Gray World’s funding Kickstarter is currently ongoing until March 20. The game is slated to be released this June on PC.