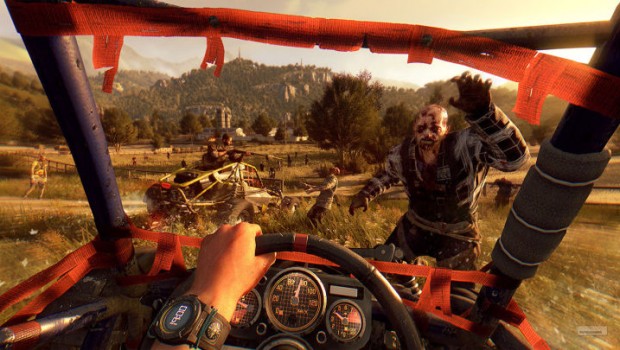 Developer Techland has announced that both the Dying Light Season Pass and its upcoming expansion, “The Following,” will be receiving price increases.

The game’s Season Pass, which is currently available for $19.99 across all platforms, will soon cost $30 and The Following is increasing from the original announced price of $15 to $20. Techland attributed this price increase to the project’s “increased scale.” The price change is expected to occur on December 8.

“Over the past weeks, Dying Light: The Following has almost reached its final stage: main quests, side quests, new skills, and driving challenges are ready,” Techland said in a statement (via GameSpot). “We now are moving into the polishing period. Looking at it, it’s clear how big the expansion pack has grown–it could be a standalone title, but since it would mean a launch delay, we decided against it.”

While no exact release date has been announced for the expansion, Techland has confirmed that The Following will launch in the first quarter of 2016. As for a proper sequel to Dying Light, the developer has recently admitted it isn’t sure if current hardware could handle its “ambitous ideas.”

You can read our review of Dying Light right here, where we said enjoyed the freedom of the game’s free-running mechanics, but found fault with its derivative story.