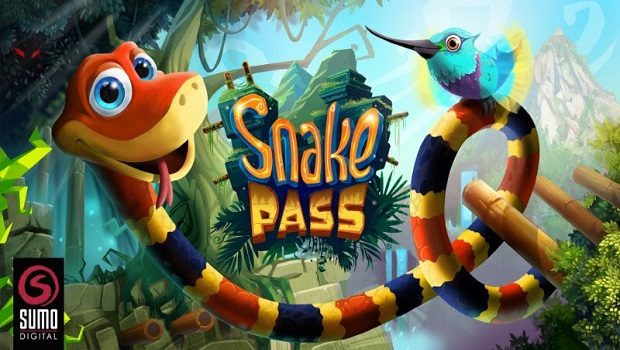 Sumo Digital released a new trailer earlier for their upcoming title, Snake Pass, which comes out later this month for PlayStation 4, Xbox One, Nintendo Switch, and PC. The trailer highlights some key features and gimmicks for one of the game’s worlds.

With footage taken from Snake Pass’s Air World, the trailer shows how players will need to use elements like wind and updrafts in order to traverse through the tricky final world. With fifteen levels scattered across four different worlds, players will need to slither around some dangerous territory.

Snake Pass will be available March 28 for PlayStation 4, Xbox One, Nintendo Switch, and PC. Check out the announcement here, and stay tuned for more Snake Pass news on Gaming Trend.