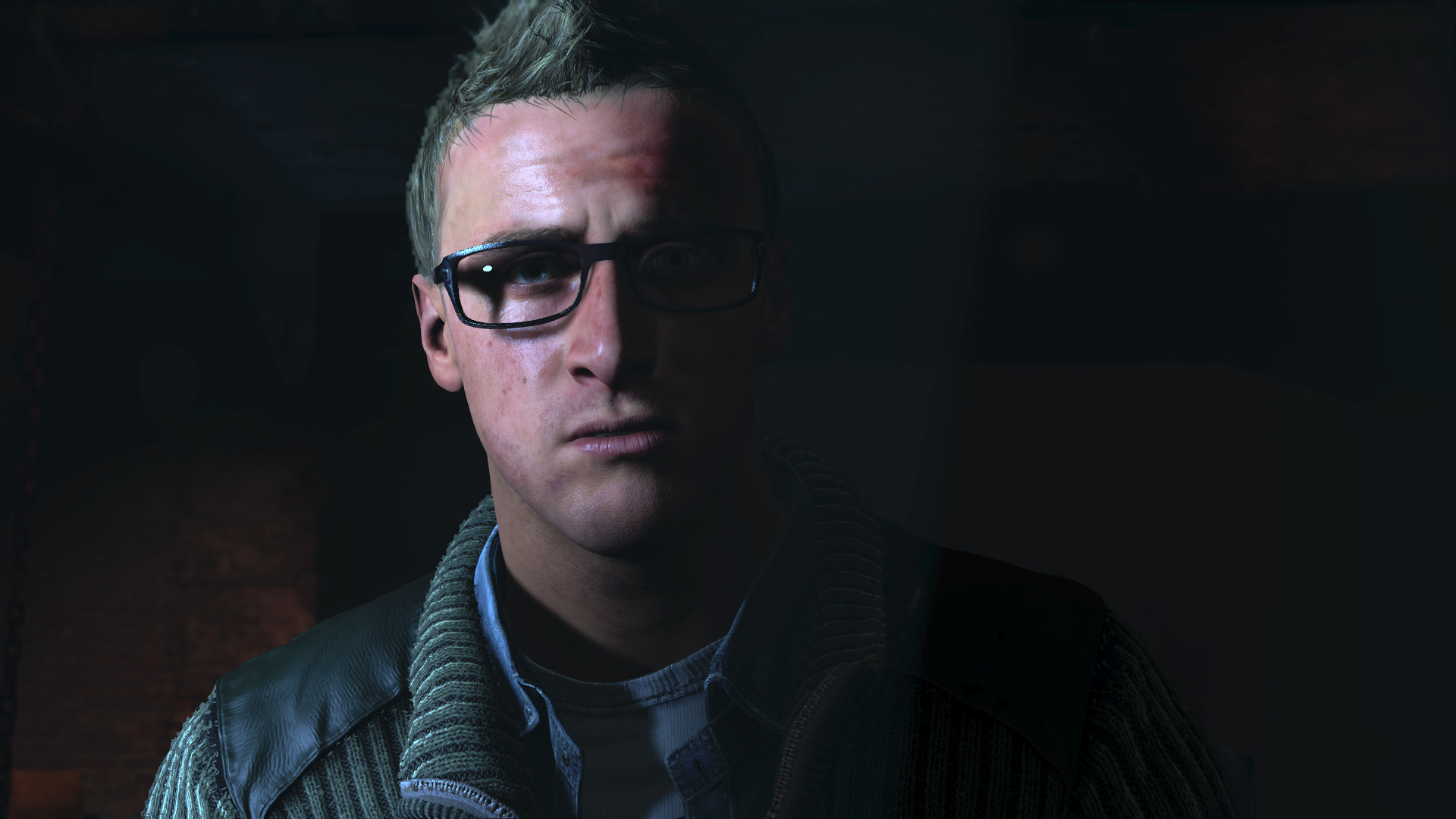 Supermassive Games stated recently that it wasn’t working on DLC for Until Dawn, but it is working on a PlayStation VR game set in the Until Dawn universe.

Until Dawn: Rush of Blood was announced during Sony’s Paris Games Week, and you can check out the first trailer for the VR project below: