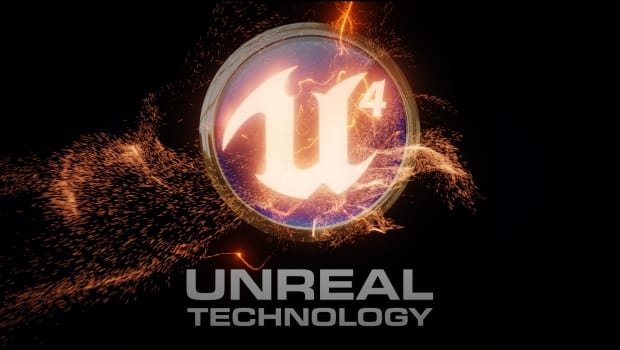 You know who ruled the Xbox 360 / PS3 / and most recent PC titles?  Unreal Engine 3.   Know what’s going to inevitably rule the PS4 / Xbox 720 era?  Yea….you know the answer.   This evening at the unveiling of the PS4 we got to see the Unreal Engine 4 running in real time on the PS4.   We’ve got some screenshots as well as a video of the PS4 in action.  Here’s what the folks at Epic had to say about this demo:

“We are thrilled to build onto our long-established success with PlayStation®,” said Tim Sweeney, Epic’s founder and chief executive officer. “Unreal Engine 4 is expertly designed for the next generation of game development and the outstanding power of PlayStation 4. Today’s demonstration offers a preview of what developers can accomplish using our tools to create games for PlayStation 4.”

In the new presentation, a scene featuring the fiery mallet-wielding Elemental knight picks up where the original demo ends. Unreal Engine 4’s high-end rendering capabilities are evident, as dynamic lighting and shadowing bring intensity to contrasting volcanic and snowy vistas. Real-time reflections, subsurface scattering and GPU-powered particle effects fill the screen space with visual gems as a new ice behemoth cracks free from a frozen mountain and emerges with a radiant, frosty bellow.

Can you imagine games looking this good?   Mark my words – by E3 2013 we’ll get to see a LOT more titles running this engine.   The possibilities look endless – it’s a good time to be a gamer.   Check out the screenshots and video below: 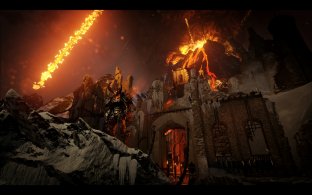 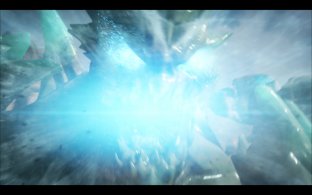 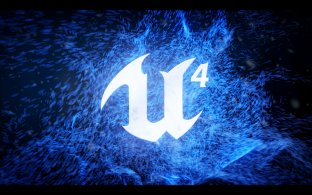 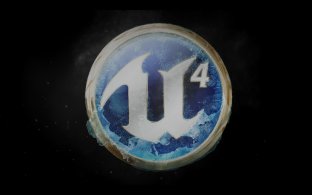 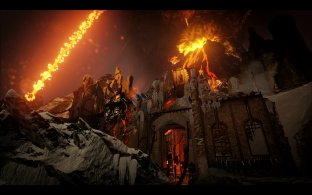 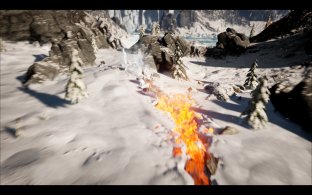 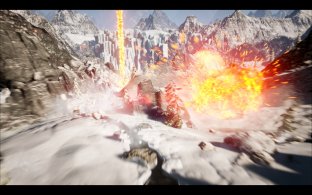 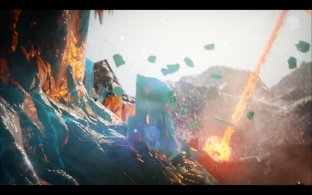 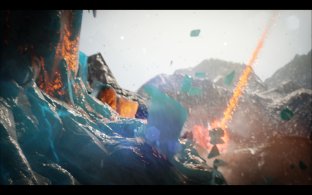 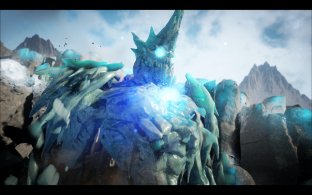 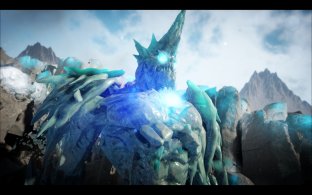 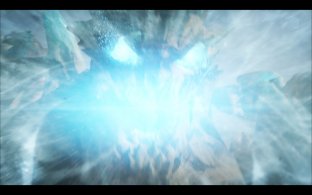