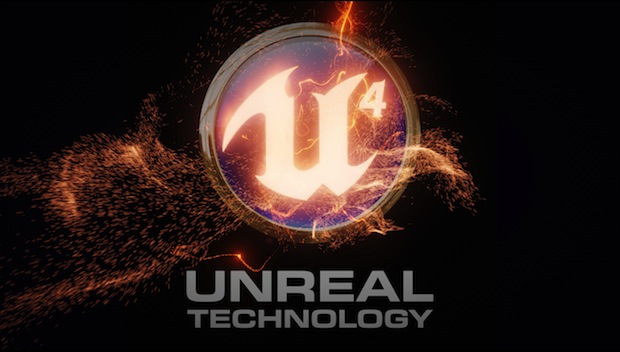 Epic has announced that Unreal Engine 4, and all its future updates, will now be free to the public as the company ditches the engine’s original subscription model.

Originally available for a monthly $19 subscription fee, Unreal Engine 4 is now available for any developer who wants to access the engine, and Epic Games will receive a 5 percent royalty each quarter from developers after any released product grosses over $3000.

”The state of Unreal is strong, and we’ve realized that as we take away barriers, more people are able to fulfill their creative visions and shape the future of the medium we love,” says Epic’s Tim Sweeney through a blog post. “That’s why we’re taking away the last barrier to entry, and going free.”

Subscribers who paid the most recent month’s payment will be refunded their money, and anyone who has paid for an Unreal Engine 4 subscription will receive $30 credit that can be spent in the Unreal Engine Marketplace.