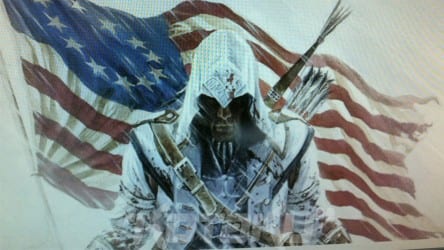 Late today, three screenshots allegedly from the PS3 version of Ubisoft’s upcoming Assassin’s Creed III were leaked onto an online forum. There’s no telling for sure if they are legit or not at this point, but it would be pretty tough to fake this level of detail. Connor Kenway can be seen sporting dual pistols, a bow and arrow, and a tomahawk — all which have been officially announced as weapons in the game. Are the screenshots from an early build of Assassin’s Creed III, set to release in October? Judge for yourself after the jump.

Note that two of the images are color corrected and some textures are unfinished, since this is presumed to be an early build. Update: The screenshots are confirmed to have been leaked from a booth at PAX East this weekend. 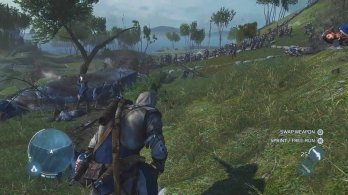 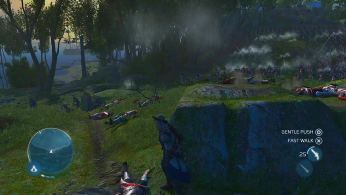 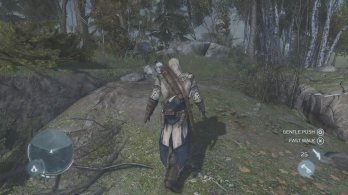 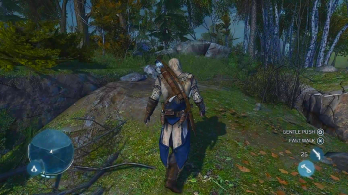