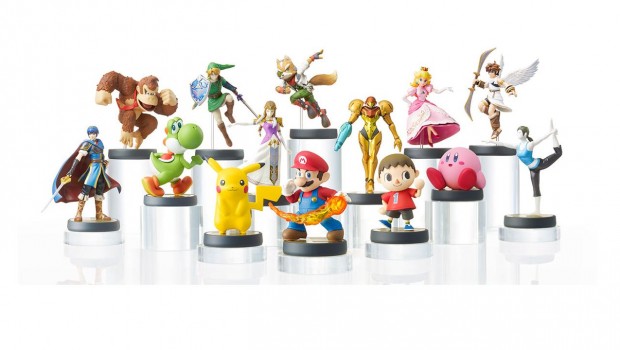 Nintendo is trying its best to give us new reasons for collecting their growing line of Amiibo figures. In a recent financial results briefing, company president Satoru Iwata announced a forthcoming Wii U app that will allow players to scan their favorite amiibos to unlock classic NES and SNES moments.

Iwata told investors, “With this app, you cannot play the entire game due to a time limit, but another tap of the amiibo will enable you to try another highlighted scene in the game.”

Iwata also says they have future plans for further implementation with the new 3DS system. The new Nintendo app is scheduled for release within the first half of this year, giving us plenty of time to continue collecting the rest of the growing line of amiibo figures.