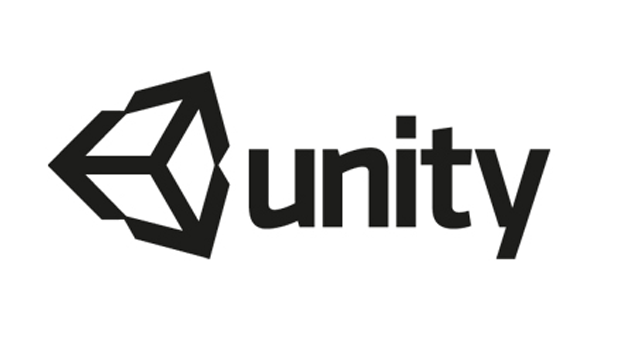 Here’s some news for those of you who are into the indie gaming scene. Unity, at this point the premiere game engine for mobile at least as far as indie games are concerned, is continuing its expansion onto new services. The Unity3D blog announces that Unity shall be coming to the PS4, Vita, PS Mobile and Sony’s cloud gaming service – which you’d know if you read the title of this news. C’mon, don’t make me repeat myself! Anyway, this is great news for those developers who have been working with Unity, and opens the door to a variety of games potentially showing up on these systems.

For those of you who are curious if you’ve ever played a Unity game before, you’re in luck – there’s a decent wiki entry listing some of the more popular Unity titles. Of particular note are Cartoon Network: Fusion Fall (which always seemed like a fantastic concept to this animation fan), Temple Run, and the upcoming games Torment: Shadows of Numenera and Wasteland 2. The short of this news is Sony just made it easier to port some nice titles to their consoles, and indie developers should be emboldened that they’ll have an easier time having a crack at developing for these systems. Good news all around!