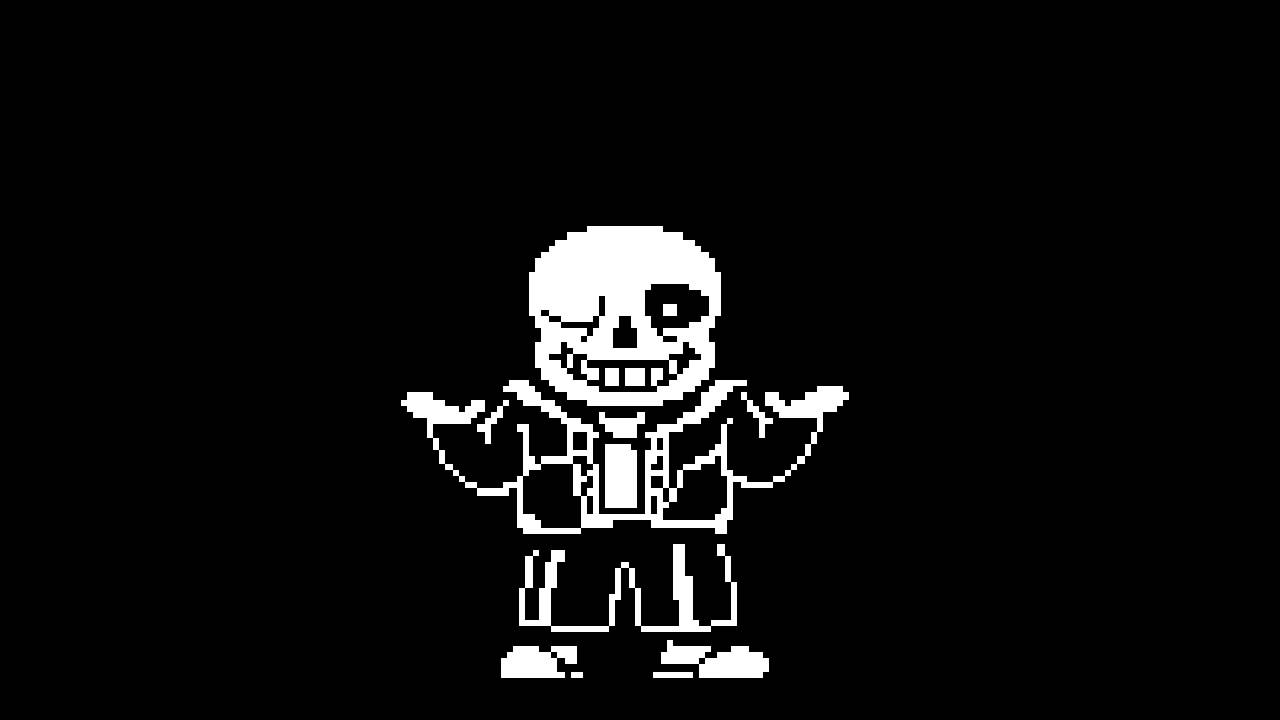 Undertale is approaching one million copies sold on Steam, according to SteamSpy (via NeoGAF).

According to the SteamSpy statistics on the game, Undertale has reached approximately 979,800 sales on the platform as of this write-up. This doesn’t count copies bought through the official Undertale website, meaning there’s a strong possibility the game has already surpassed the one million sold mark.

Undertale launched in September of last year to nearly universal acclaim. For more on the game, check out Gaming Trend’s review.