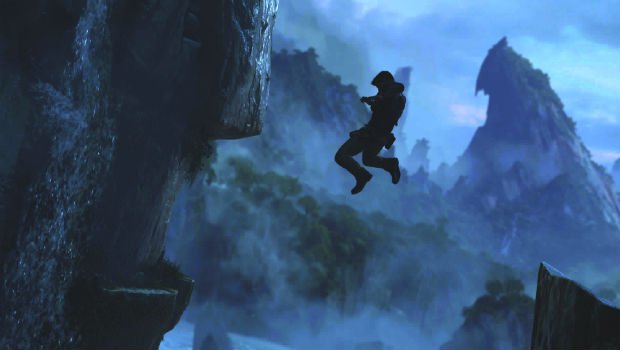 Writer of Uncharted 4, Josh Scherr, has recently spoken about the future of the Uncharted series and its continuation without its main character, Nathan Drake.

Scherr told OPM (via PSU) that while he believes the team has created an intriguing universe in the Uncharted series, not including Drake in any upcoming games is hard for him to see.

I think one thing that’s been great about this series is that we have created this…I hate to use the word universe because Marvel’s been overusing it, but we’ve created this world where ancient civilisations remain undiscovered and lots of charismatic and unscrupulous treasure hunters exist to go and pursue these.

I suppose you could tell a story in that world without Nathan Drake, but it’s…in some ways it’s a little bit hard to imagine.

Uncharted 4: A Theif’s End will be the last game in the series to feature Nathan Drake. Naughty Dog’s Neil Druckmann told Game Informer back in February that while the possibility of future Uncharted games is still up in the air, the team is working towards a conclusion for Drake and that they are “working [their] hardest to give it a really satisfying closure.” Time will tell how and if the series continues.

Stay here at Gaming Trend for all your gaming news.