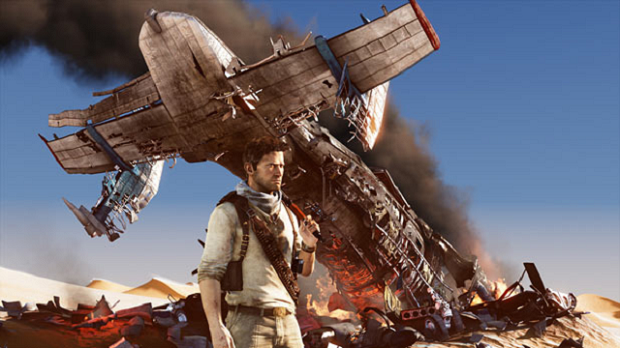 It looks like the original three Uncharted games could be coming to PlayStation 4.

While there has been no proper announcement, Swiss retailer CeDe posted a listing for Uncharted: The Remastered Trilogy for PlayStation 4 before eventually removing it from the site (check out a screenshot of the listing here, courtesy of Express). The listing featured a box art, but it has since been revealed to have been fake and created by jw85. The source of the box art does bring into question the legitimacy of the listing, but Sony has expressed interest in bringing the trilogy over to PlayStation 4 in the past.

The next Uncharted game, Uncharted 4: A Thief’s End, was recently delayed out of 2015. Naughty Dog plans to bring closure to protagonist Nathan Drake’s story with A Thief’s End, and says that it will be a more personal story for the character. Uncharted 4 revolves around Nate and his brother
Sam, who appeared in the game’s first gameplay trailer that premiered at PlayStation Experience.

At the same event, Naughty Dog shared with fans its process in bringing Nathan Drake to the PlayStation 4.