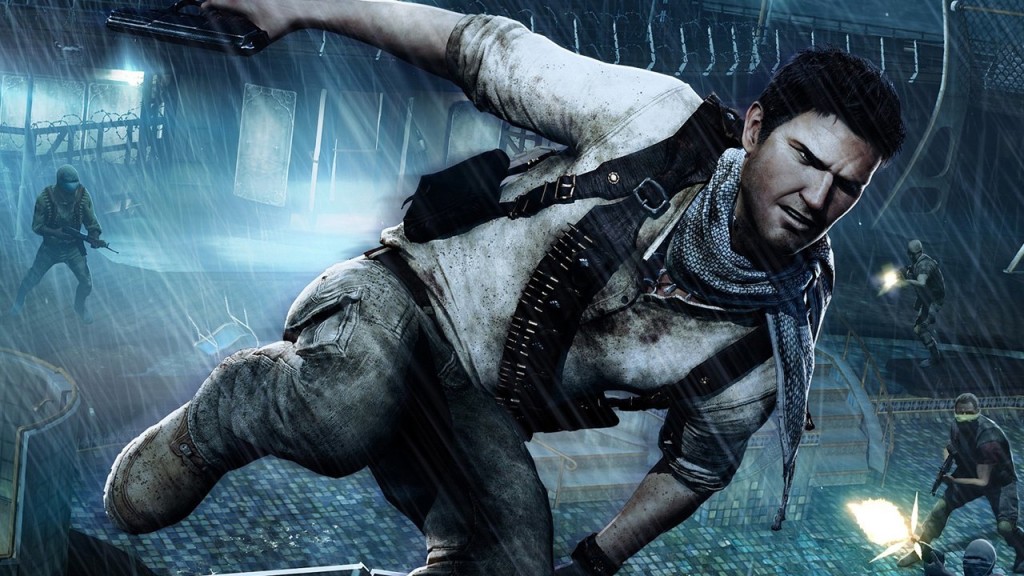 PlayStation has announced a PS4 bundle for the upcoming Uncharted: The Nathan Drake Collection to be released on October 9, 2015.

Announced in a post on the PlayStation Blog, the bundle will feature all three games in the PS3 Uncharted trilogy and a 500GB PS4.  The collection will cost $399.99 USD.

Players who buy The Nathan Drake Collection will also have exclusive access to Uncharted 4’s beta.  The next release in the series, Uncharted 4: A Theif’s End is coming to the PlayStation 4 on March 18, 2016.