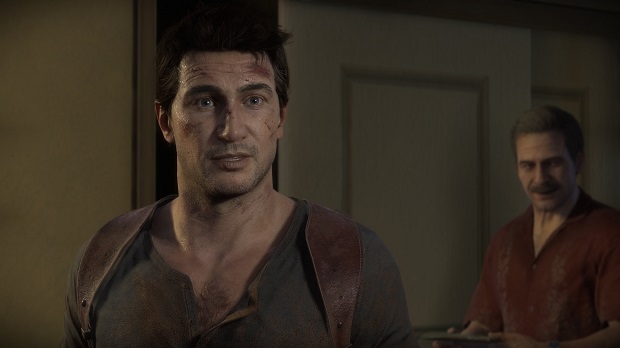 Reports are surfacing that the Uncharted film adaptation is undergoing some creative shakeups as director Seth Gordon has apparently left the project.

The Wrap reports that a source told the outlet that Gordon’s exit was motivated by a desire by Sony’s Tom Rothman to take the project in a new creative direction, but neither Sony nor a representative for Gordon responded when asked for comment on these claims.

Whether this means that the Uncharted movie will still make its original 2016 release date or not is unclear at this point, but it does appear that the film didn’t hit its projected filming window of early 2015.

In other Uncharted news, Naughty Dog showcased Uncharted 4: A Thief’s End at E3 this year, and we came away from the game’s showing pretty impressed.

For more on Uncharted 4, check out our preview from this year’s E3.