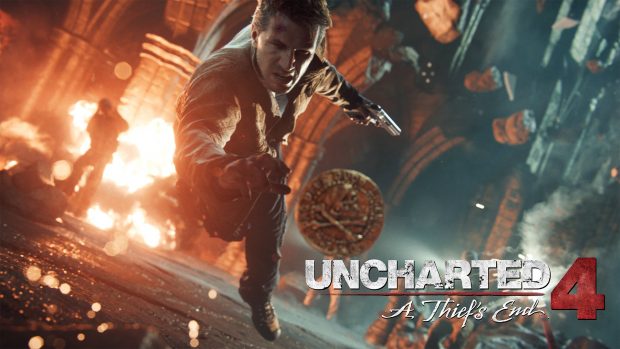 Sony revealed today, on Variety.com, that Joe Carnahan will be writing the script for the movie adaptation of Naughty Dog’s popular game series Uncharted.

Carnahan, who has typically directed and produced movies in the past, will only be able to write the script for the film due to schedule constraints. Carnahan will be directing the upcoming movie Bad Boys 3 starring Will Smith and Martin Lawerence, which is slated to start production sometime early next year.

“In a perfect world I would love to do both, but right now, I’m only on board to write the script.

Arad Production along with Atlas Entertainment Productions will be co-producing the film. Sony creative executive, Jonathan Kadin, will be overseeing the project.

For more on Uncharted check out our review of Uncharted 4: A Thief’s End here.