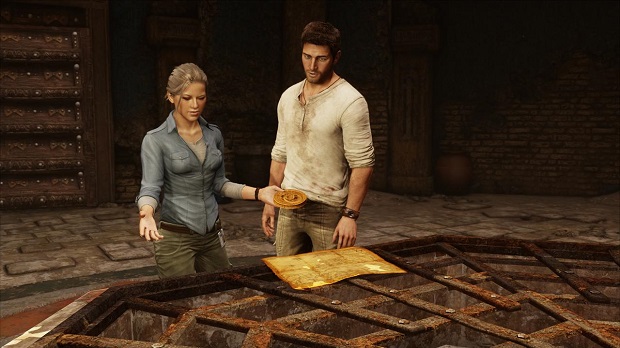 It appears that the Uncharted movie has a premiere date.

The Hollywood Reporter claims that Nathan Drake’s jump to the big screen will apparently coming to theaters on June 10th, 2016 according to Sony Pictures. The Uncharted film will take the release date of The Amazing Spider-Man 3, which has been pushed back to 2018 in order to make room for the upcoming Sinister Six film.

The Uncharted movie was recently confirmed to begin shooting early next year, in what seemed like a promotional move to launch near the release of the recently unveiled Uncharted 4: A Thief’s End, which is slated for release on PlayStation 4 some time in 2015.