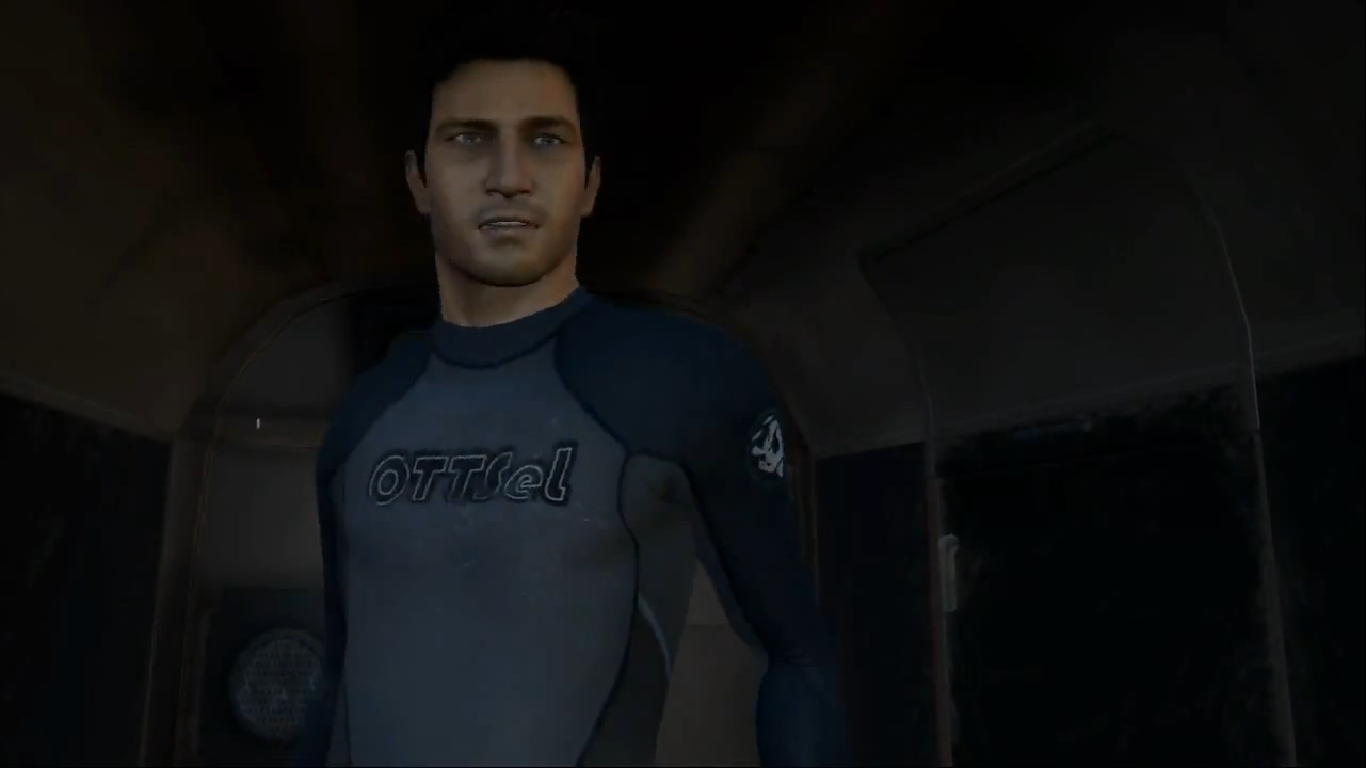 Uncharted: Drake’s Fortune, the first game in Naughty Dog’s action series, was the only game in the original trilogy to use the PlayStation 3’s motion controls. However, it’s come to light that there were plans for an underwater sequence that would’ve pushed motion controls to the forefront.

News of this came from Lead Animation Director Jeremy Yates, who told GamesRadar+ that a scuba diving level was in the works early on in Drake’s Fortune’s development, with motion controls dictating Nathan Drake’s movement.

It was really interesting. To me, that was the most successful [example of motion control] I think that we had tried,” Yates explained. Despite this, Naughty Dog still opted to cut out the section entirely. “We kind of adopted the mentality that we just want to do what’s best for the game. You know, if there’s any pressure to get this feature in, or use the move controller, or something else … if it doesn’t fit our game, we’re not gonna do it.”

Drake’s Fortune was recently brought to the PlayStation 4 as part of the Nathan Drake Collection, where all of its motion controls were either cut or made optional. The collection also includes Uncharted 2: Among Thieves and Uncharted 3: Drake’s Deception, all acting a a lead-in to Uncharted 4’s launch in March.

For more on Uncharted, check out Gaming Trend’s review of the Nathan Drake Collection.