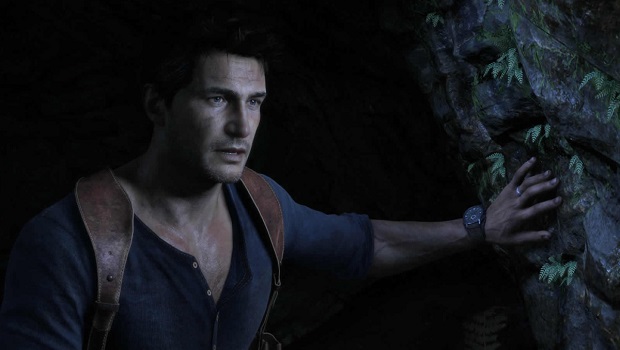 While it was buried under the announcement of a March release date and several special editions, Naughty Dog confirmed earlier this week that Uncharted 4: A Thief’s End will have the series’ first single player DLC add-on.

At the GameStop Expo, Naughty Dog’s Arne Meyer explained that the decision to release a new piece of story content separate from the core game came after the success of The Last of Us’ “Left Behind” DLC.

“It worked really well for us for The Last of Us,” Meyer explained. “We thought we could put together a really great piece of content as well [for Uncharted 4].”

Meyer went on to explain that Naughty Dog had wanted to add single player DLC to the Uncharted series before, but it took time to find out how to fit it into the series.

Uncharted 4: A Thief’s End is coming to PlayStation 4 on March 18th, and will be available in three special editions, one of which will grant player access to this mystery DLC.

For more on the game, check out our preview from this year’s E3.