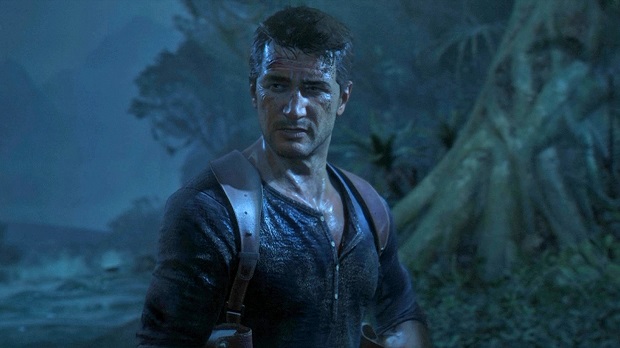 A few new details on Uncharted 4: A Thief’s End have trickled out. While Naughty Dog has already stated that The Last of Us’ dark tone won’t change the light-hearted nature of Nathan Drake’s stories, the game did help Naughty Dog in terms of its approach to narrative.

In an interview with MCV, Naughty Dog’s Neil Druckmann revealed that A Thief’s End will be a more personal journey for Nate, but the challenge for the studio now is to balance that with the pulp action movie set pieces and dialogue.

“We’ve learned a lot about how we tell stories through interactivity with The Last of Us and there are lessons that we’re applying to Uncharted 4,” Druckmann says. “It’s about finding that right balance for Uncharted – it’s definitely not going to be The Last of Us. But we are trying to make it more personal this time and see how much we can delve into who Nathan Drake really is, and what kind of effect this journey has on him and the people around him.

“At the same time, we know Uncharted is about fun, charming characters and set pieces, and you’re going to see that, too. You’ll see an evolution of that and how we mirror those set pieces to the narrative. That’s our challenge.”

Later in the same interview, Druckmann confirmed that while A Thief’s End won’t use the recently unveiled VR headset code-named Project Morpheus. However, Druckmann did applaud the idea of VR, saying that there were plenty of new experiences that could come from it. But despite the intriguing concept, Sony still had to prove to developers that it could work.

“There are amazing opportunities,” Druckmann says. “We’ve had some brainstorms over here as far as what we could do, and there’s right away unique things of how you can use perspective to get new kinds of experience that you can’t get any other way.

After an initial tease during the PlayStation 4 launch event, Uncharted 4: A Thief’s End was given a proper reveal at Sony’s E3 press conference back in June. The game is projected to come exclusively to PlayStation 4 sometime in 2015.