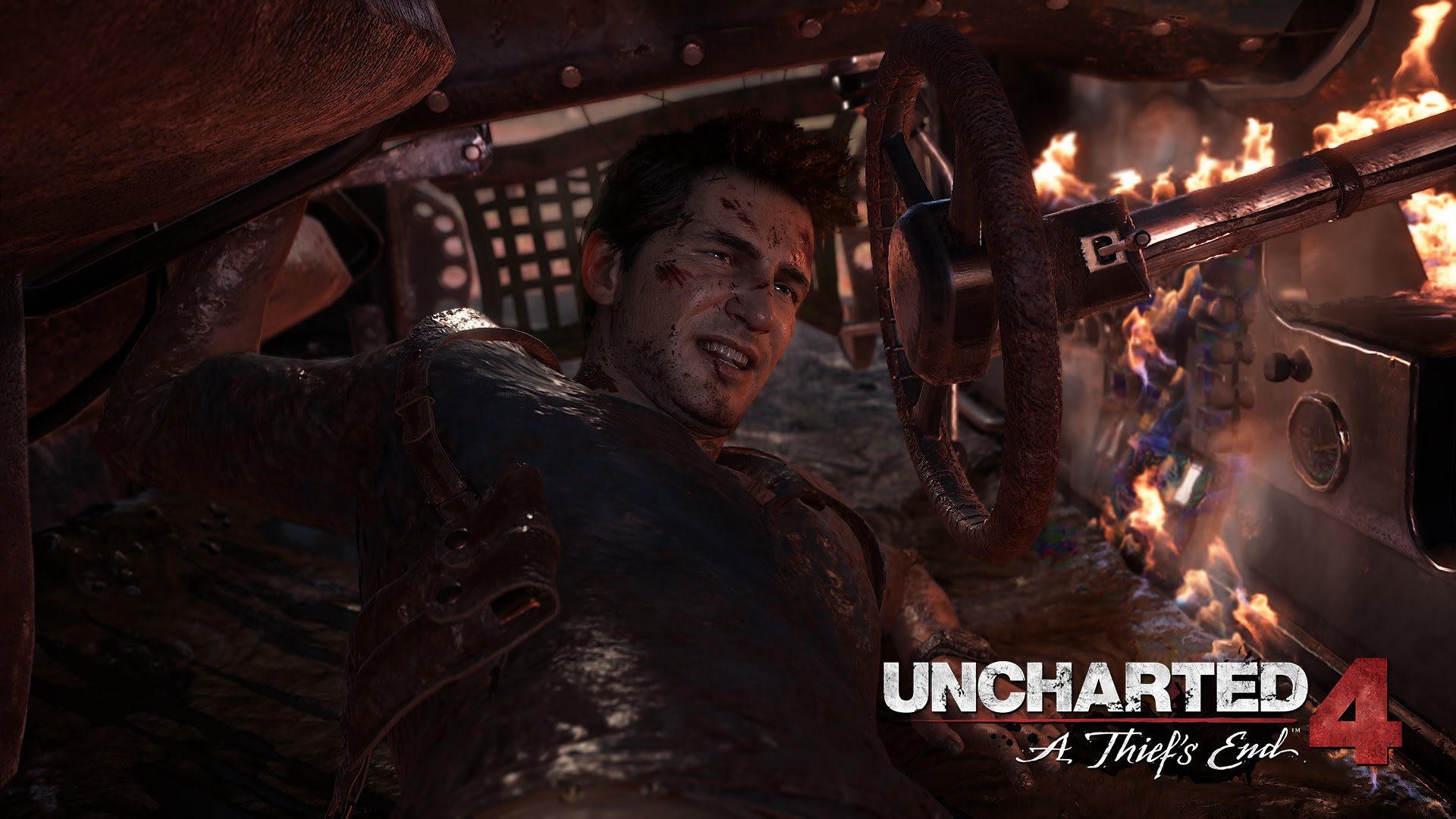 At Sony’s pre-TGS show, the company confirmed that Uncharted 4: A Thief’s End will be launching worldwide on March 18th.

This means that when Nathan Drake’s final adventure comes to PlayStation 4, it will be released simultaneously in all territories.

Uncharted 4’s release date was revealed alongside collector’s editions and single player DLC at the end of August.

For more on the game, check out our preview from this year’s E3.