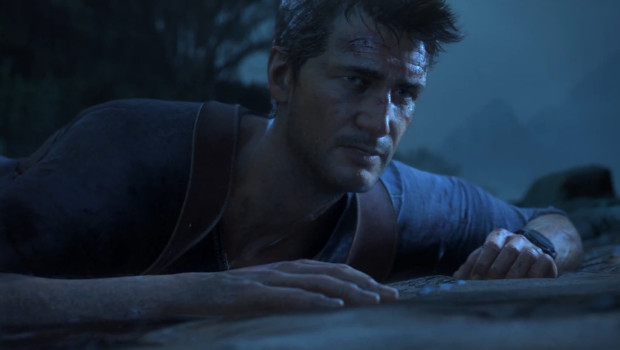 Originally expected to begin on December 4, PlayStation Europe has announced via its Twitter that the multiplayer beta for Uncharted 4: A Thief’s End will be launching a day earlier than planned. The Beta will now begin tomorrow, December 3.

Fans that bought The Nathan Drake Collection earlier this year will have exclusive access to the beta beginning at 12 p.m. EST/9 a.m. PST.

Yesterday, Naughty Dog showed off over an hour of footage from Uncharted 4’s multiplayer on its Twitch account. During the stream, the developer announced that no progress from the beta would carry over when the full game launches on March 18, 2016. Naughty Dog also confirmed that the game will launch with eight multiplayer matches, two of which will be playable in the game’s beta.