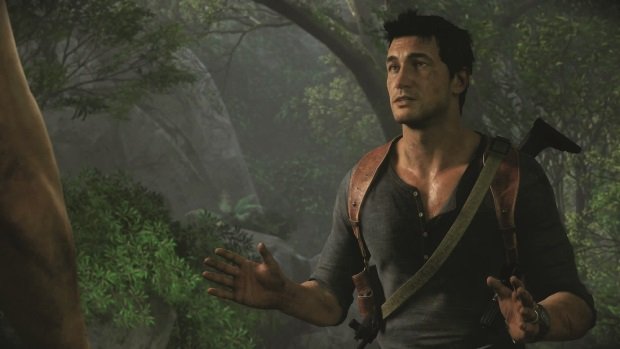 Sony and Naughty Dog have announced that Uncharted 4: A Thief’s End will come to PlayStation 4 on March 18th of next year.

The $79.99 special edition of Uncharted 4 will come with a steelbook case, 48-page hardcover artbook containing concept art for the game, a sticker sheet, and in-game currency to buy multiplayer content.

The most expensive edition, called the Libertalia Collector’s Edition, will run you $119.99, and will contain everything found in the special edition, alongside a 12-inch statue of Nathan Drake, three exclusive multiplayer outfits, two custom weapon skins, Henry Avery Sigil ball cap, and Madagascar sidekick outfits.

For those who buy their games digitally, Uncharted 4’s Digital Deluxe Edition will run you $79.99, and comes with access to Uncharted 4’s story DLC (a first for the series), two multiplayer packs that contain new multiplayer items, and two exclusive multiplayer customization items.

Alongside all three of these editions, the PlayStation Blog lists all of the game’s retailer-exclusive content:

For more on Uncharted 4, check out our latest preview from E3.