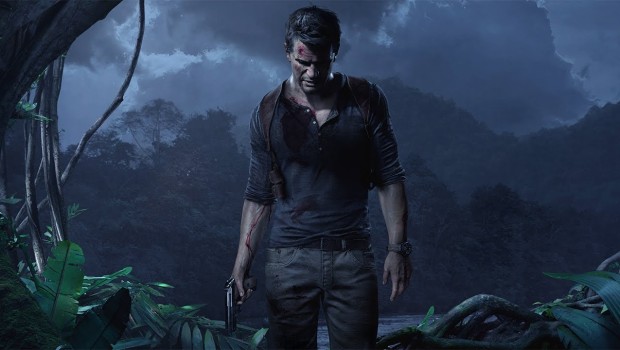 Naughty Dog will be releasing some Uncharted 4: A Thief’s End concept art later this month in an art book celebrating the studio’s 30th anniversary. However, some of it appears to have leaked early.

Tumblr user misstalwyn has some scans of the Uncharted 4 section of Naughty Dog’s 30th anniversary art book, much of which features protagonist Nathan Drake on an island and in flooded areas. You can check out all of the scans in the gallery below.

Recently, fans got a look at Nathan Drake’s in-game model in A Thief’s End, but other than that there hasn’t been much on the game since its proper reveal at Sony’s E3 press conference. However, a few story details have trickled out, as Naughty Dog has made known that the game will be a more personal story for Nate, and won’t be affected by Last of Us’ darker tone.

Uncharted 4: A Thief’s End is coming exclusively to PlayStation 4 in 2015.