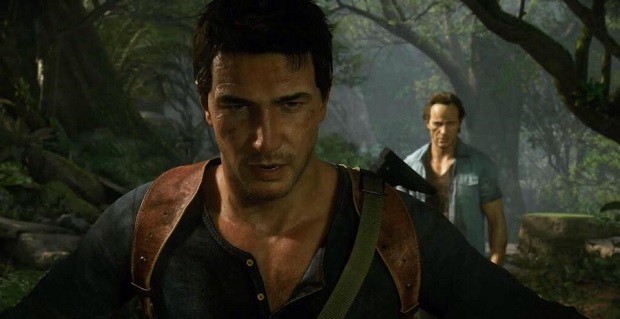 While Naughty Dog can’t definitively say that Uncharted 4: A Thief’s End will be the end of the series, it does appear the studio is working toward it being the end of protagonist Nathan Drake.

Speaking with Game Informer, Naughty Dog’s Neil Druckmann was asked whether the Uncharted series would be done after A Thief’s End, and since the series belongs to Sony and Naughty Dog, Druckmann simply said that the game was being written with the expectation that it would be the final chapter in Nathan Drake’s story.

“I don’t know if we’re, like, in a position to ever say it’s the last one, because, you know, at the end of the day [Uncharted’s] not ours. It’s Naughty Dog’s. It’s Sony’s. I will say we’re working towards […] the end of Nathan Drake’s story. Everything has been building up towards this moment, and we’re working our hardest to give it a really satisfying closure.”

Uncharted 4 will apparently center around Nate’s relationship with his long-lost brother Sam, a relationship that seems to be rife with tension and jealousy. Sam first appeared in A Thief’s End’s first gameplay trailer that debuted at PlayStation Experience.

Uncharted 4: A Thief’s End is coming to PlayStation 4 sometime in 2015. At PlayStation Experience, Naughty Dog walked fans through the process of bringing Nate to the PS4.