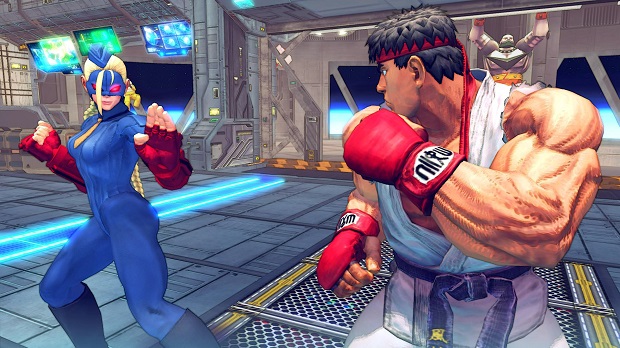 The PlayStation 4 version of Ultra Street Fighter IV is coming digitally next Tuesday, and Sony has confirmed some PS3 fightsticks will be compatible with the current-gen version.

For more on Ultra Street Fighter IV, check out Gaming Trend’s review of the PS3 version.