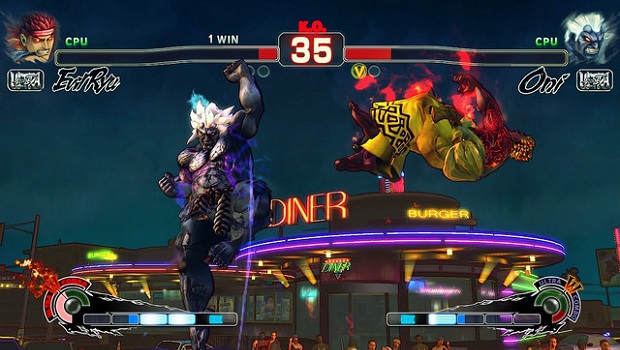 The current-gen version of the fighter will be released digitally on May 26th for $24.99, with no physical version planned for release “for this time.” As previously reported, the PS4 version of Ultra Street Fighter IV will come with all the characters, stages, and DLC that are out up to the point of its release. A post on the PlayStation Blog confirms that steps have been taken to eliminate reported input lag on the PlayStation 3 version for the PS4.

At PlayStation Experience, it was announced that Street Fighter V would be a PS 4 console exclusive, with Sony saying that PlayStation is the series ”natural home.”