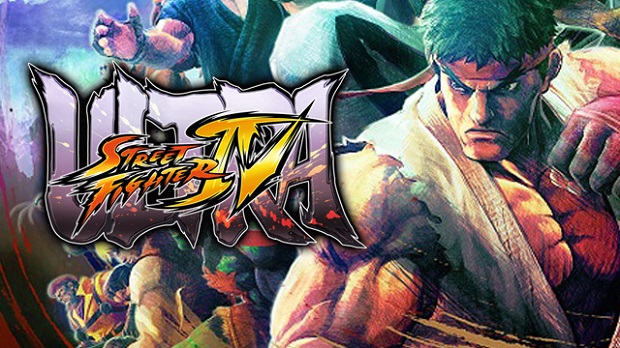 Capcom has pulled the PlayStation 4 version of Ultra Street Fighter IV from the Capcom Pro Tour after persistent complaints of problems not found on other versions of the fighting game.

Since Ultra Street Fighter IV’s PS4 launch earlier this week, Capcom has been receiving multiple complaints about bugs, lag, and other issues. The problems have prompted Capcom to release the following statement on its Capcom Unity blog indicating the PS4 version will not be :

For those experiencing issues and wondering about a patch, we are aware that you are experiencing problems with the PS4 version of USFIV, which was published and developed by SCEA’s Third Party Production group. SCEA and Capcom are currently looking into the issues that some users may be experiencing and are working to resolve them as quickly as possible. We will continue to provide updates on our progress.

A lot of our more competitive players have wondered how the USFIV version of PS4 will affect them and the tour. To that we’d like to advise that the integrity of the Capcom Pro Tour is a top priority for us and we will continue to work with tournament organizers worldwide to ensure that the highest quality event will be run. Each region will maintain its current hardware standard for the remainder of the 2015 Capcom Pro Tour until otherwise announced. We will keep you updated as to when the PS4 version of USFIV will be integrated into the Pro Tour.

Thank you for your patience and understanding. Stay tuned for future information.”

Whether these problems will also have an effect on Ultra Street Fighter IV’s presence at EVO is currently unknown.

Many of theses bugs were addressed in our review of Ultra Street Fighter IV for PS4, with Eric Van Allen claiming that there were still many that needed to be fixed.