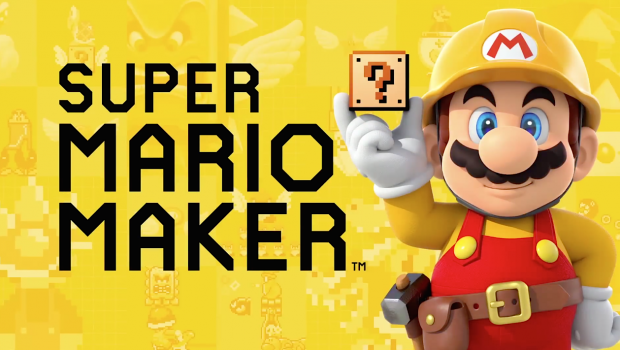 According to the outlet, many customers were charged up to £234.95 for their preorder of the game’s Collector’s Edition, rather than the actual  £46.99 — five times the actual cost.  In USD, that amount translates to $358.85.

GAME has since acknowledged the slip up and has posted an apology on its Twitter, assuring that “issues will be resolved within 24 hours.”

Hello, all. The GAME Team have investigated the issues surrounding orders of Super Mario Maker. Said issues will be resolved within (1/2)

24 hours. Apologies once again and thank you for your patience. (2/2)

Super Mario Maker is coming out exclusively for the Wii U on September 11, 2015. Make sure to check out our review, where we said, “Super Mario Maker gives players the freedom to enjoy Mario the way they like to the most.”