After much ado about not having strong female characters in Assassin’s Creed Unity (didn’t we just get a game with a female protagonist? yea…) the team at Ubisoft have revealed a new character for the October-slated title. Meet Elise:

This new trailer for Assassin’s Creed Unity shows Arno racing against time through a dense and chaotic central Paris in order to prevent the beheading of Elise, a character central to Assassin’s Creed Unity’s story. As an independent young noblewoman, Elise is determined to secure her place in the Templar dynasty amidst the chaos of the French Revolution. Her quest leads her to cross paths with Arno and establish an unlikely bond with him.

Set in a once-magnificent Paris, Assassin’s Creed Unity plunges into the terror of the 1789 French Revolution and features the most dense and immersive Assassin’s Creed city ever created. Through the streets of Paris, the starving inhabitants are set to take up arms for freedom and equality. In this time of chaos and brutality, a young man named Arno, wounded by the loss of those he loved, sets out on a deadly path of redemption. Arno’s pursuit throws him into the middle of a ruthless struggle for the fate of a nation and transforms him into a true Master Assassin.

Assassin’s Creed Unity will be released on October 28 for Xbox One, PlayStation 4, and PC. Enjoy the new artwork and screenshots showing off Elise, as well as some great action shots of the new parkour system. 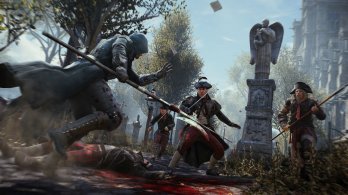 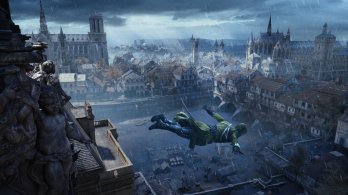 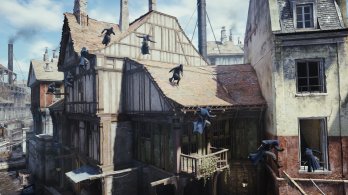 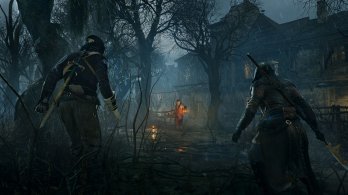 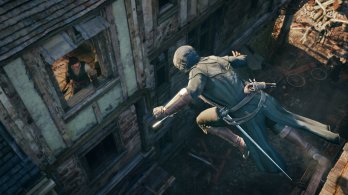 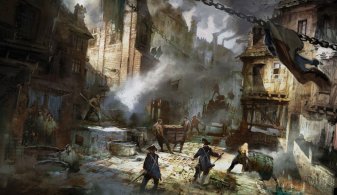 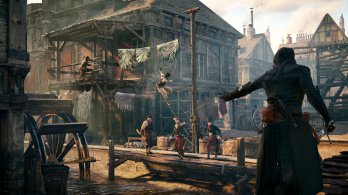