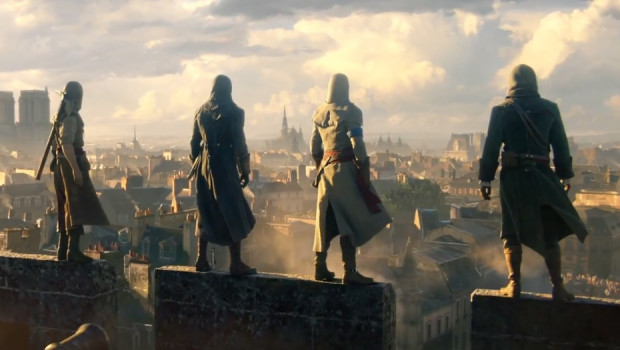 When it comes to Assassin’s Creed Unity, Ubisoft is viewing the next entry of the franchise has a new start for the series.

In a conversation with Examiner, creative director Alex Amancio described Unity as a great place to jump in for the series narratively.

“It’s a new start, it’s a new narrative start. That is symbolized by a completely new context for the present day. You’ve seen a little bit of an evolution with Black Flag, [but] we’re not going to do the same thing. What we’re doing with Unity is really the beginning [of] this new cycle of Assassin’s Creed games.

“Because it’s new, we can actually explain it properly because nobody is going to feel like it’s redundant. I would say that Assassin’s Creed Unity is the best entry point for the franchise since, [Assassin’s Creed I].”

Assassin’s Creed Unity is slated for release on PC, PlayStation 4 and Xbox One on October 28th.

For more on Assassin’s Creed Unity, check out our preview from this year’s E3.