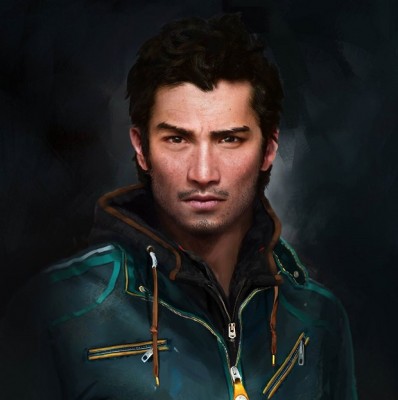 Ubisoft has revealed an image showing the protagonist of the recently announced Far Cry 4.

Far Cry 4 is slated for release on November 18th for PC, PlayStation 3, PlayStation 4, Xbox 360 and Xbox One.