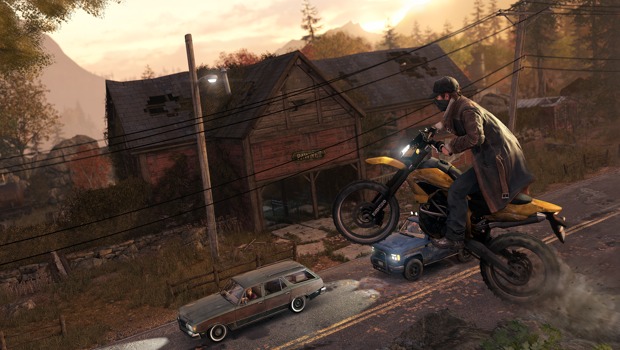 It looks like Watch Dogs’ upcoming DLC might be taking us out of Chicago and into New Jersey.

“The city of Camden, New Jersey had the highest crime rate in the US in 2012. A 24/7 surveillance program is now in effect.”

Watch Dogs has had some DLC since launch, but it has mostly been vanity add-ons and small missions.

Watch Dogs is available now on PC, PlayStation 4, PlayStation 3, Xbox One and Xbox 360. A Wii U version is supposed to be coming sometime later this year.

For more on Watch Dogs, check out the Gaming Trend review.